Do you want to be reminded when you can book? Click the bell icon next to the film. 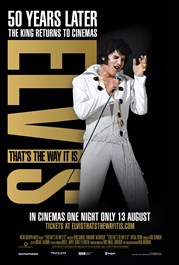 Elvis: That's The Way It Is PG

To celebrate 85 years of Elvis Presley and 50 years since the film's original 1970 release, the King returns to cinemas remastered - with Elvis: That's The Way It Is, an unmissable event for fans around the world. 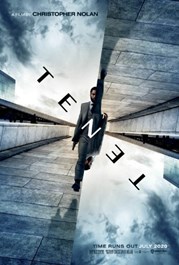 Armed with only one word - Tenet - and fighting for the survival of the entire world. 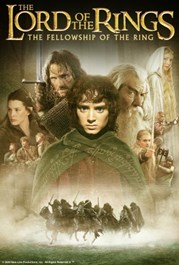 An ancient Ring thought lost for centuries has been found, and through a strange twist of fate has been given to a small Hobbit named Frodo. (Extended version). 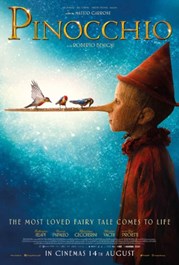 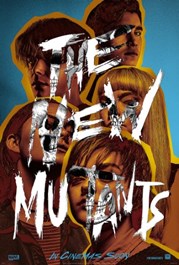 In this terrifying, action-fueled film based on the MARVEL comic series, five young people who demonstrate special powers are brought to a secret institution to undergo treatments they are told will cure them of the dangers of their powers 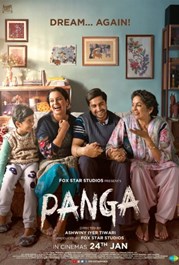 Rooted in the subculture of societal facts PANGA is an emotional roller coaster tale of a middle class Indian woman. 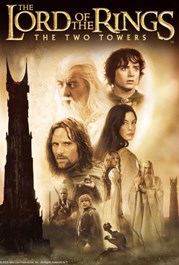 Lord Of The Rings: The Two Towers 12A

While Frodo and Sam edge closer to Mordor with the help of the shifty Gollum, the divided fellowship makes a stand against Sauron's new ally, Saruman, and his hordes of Isengard. (Extended version). 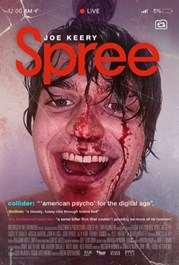 Meet Kurt, from @KurtsWorld96 (Joe Keery). He dreams of sitting atop a social media empire, but for now he drives for the rideshare company Spree. Fortunately, Kurt has come up with the perfect way to go viral: #TheLesson 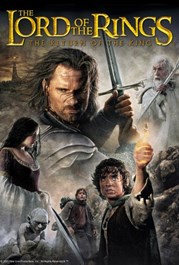 Lord Of The Rings: The Return of the King 12A

Gandalf and Aragorn lead the World of Men against Sauron's army to draw his gaze from Frodo and Sam as they approach Mount Doom with the One Ring. (Extended version). 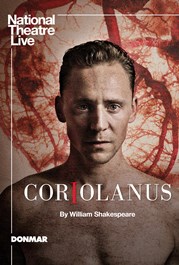 When an old adversary threatens Rome, the city calls once more on her hero and defender: Coriolanus. But he has enemies at home too 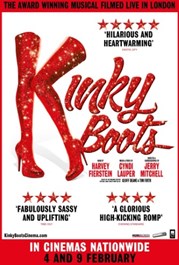 Kinky Boots The Musical 12A 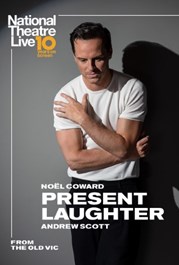 As he prepares to embark on an overseas tour, star actor Garry Essendine"s colorful life is in danger of spiraling out of control 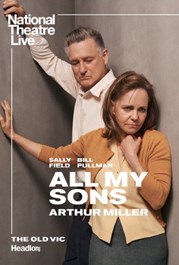 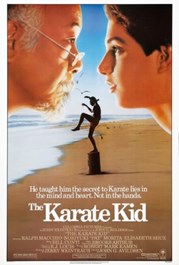 Daniel (Ralph Macchio) moves to Southern California with his mother, Lucille (Randee Heller), but quickly finds himself the target of a group of bullies who study karate at the Cobra Kai dojo.

Classic films back on the big screen.

£5 per ticket including popcorn.

We use cookies to help us provide you with a better service, but do not track anything that can be used to personally identify you. If you prefer us not to set these cookies, please visit our Cookie Settings page or continue browsing our site to accept them. Close 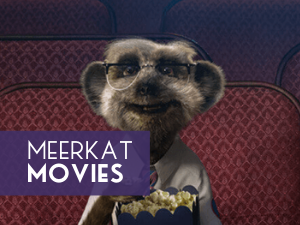 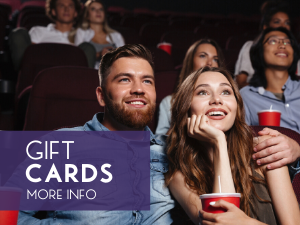